July 4: It’s not “The best Fourth of July we ever had” for the Estuary Victim

That poor Masshole in the Pond, Ted Grossman. Grossman—the stunt coordinator in “Jaws”—has a cameo as “Estuary Victim.”

It’s the 4th of July, and Amity Town Beach is on high alert. Chief Brody is the only sane man left on the island, and he tells his son, Michael, to take his birthday present, a 3-passenger sailboat, into the pond rather than out on the ocean. 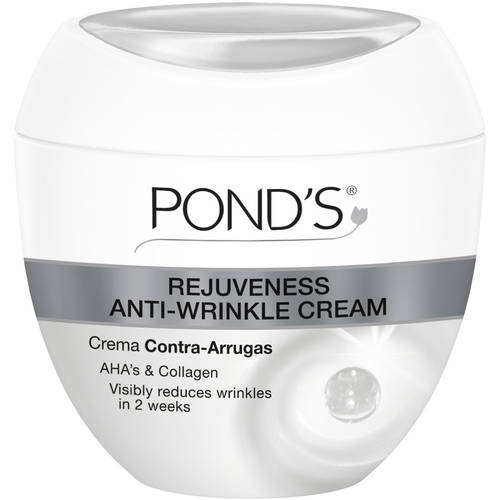 Michael was right. It is technically true that Pond’s’s for old ladies. But the Chief and his son were clearly not communicating that day, as evidenced by the utter lack of drum circles on the island.

But the shark goes under the bridge and into the pond, just to get a whiff of a Brody.

It is not young Michael Brody who is the shark’s Independence Day meal, however. It is Grossman, a man whose only faults are that he has an affected Massachusetts accent and can’t mind his own business. He shouts nautical rope tips to Michael and his friends, becoming the first of two prospective knot teachers to die in the movie.

The shark ends up doing a favor for the Estuary Victim so as not to mortify his mother.

While in his rowboat, Grossman is barefoot. But when the shark upends the boat and bites off his leg, the severed limb that floats to the pond floor has a shoe on it. It is as if the shark dressed Grossman, ashamed of having left Chrissie Watkins so denuded.

This entry was posted in All That Jaws, Movie and tagged estuary victim, michael brody, ted grossman. Bookmark the permalink.